“There are things that are so unforgivable that they make other things easily forgivable.”

It’s common knowledge that humans are not perfect; therefore, good relationships don’t come on a platter. Many mistakes are made in relationships, and people need their partner’s forgiveness. However, some acts are so betraying that it leaves a person questioning the essence of a relationship. Some things are unforgivable.

While some actions should not be tolerated in relationships, the truth remains that people have different tolerance levels. Things that are unforgivable to some people might be forgivable to others. Humans are complex. They cannot be fully explained. There are people with messy relationship stories that are still together.

Here is a list of things that are unforgivable in relationships;

Some things can’t be forgiven, and paternity fraud is one. Cheating is one thing, but lying about the origin of a human being tops the chart. Paternity fraud happens in most societies. It has altered the lives of many men and children. Imagine discovering that none of your three teenage children are yours. Imagine finding out that the man you knew to be your father all your life isn’t your father. It is evil for a woman to trick a man into believing that he is her children’s father, whereas she knows it is false. Many men and children have had to fight psychological traumas at discovering that they were not who they thought they were.

No form of abuse should be justified or tolerated in a relationship. When a person abuses the people they claim to love; it clearly shows that they lack self-control, respect, and truth. Forgiving your partner for consistently abusing you will not make your relationship better or your partner better. In many cases, people have lost their lives and well-being to abusive partners. Abuse is an unhealthy way of reacting to dissatisfaction; it is no proof of love. Pushing a partner over the edge such that they lose their life, and mental or physical health is unforgivable in a relationship. You don’t abuse people you claim to love.

Did you know that 16 men lost their lives in France over an argument with their spouse? Check out this stat by Statista. 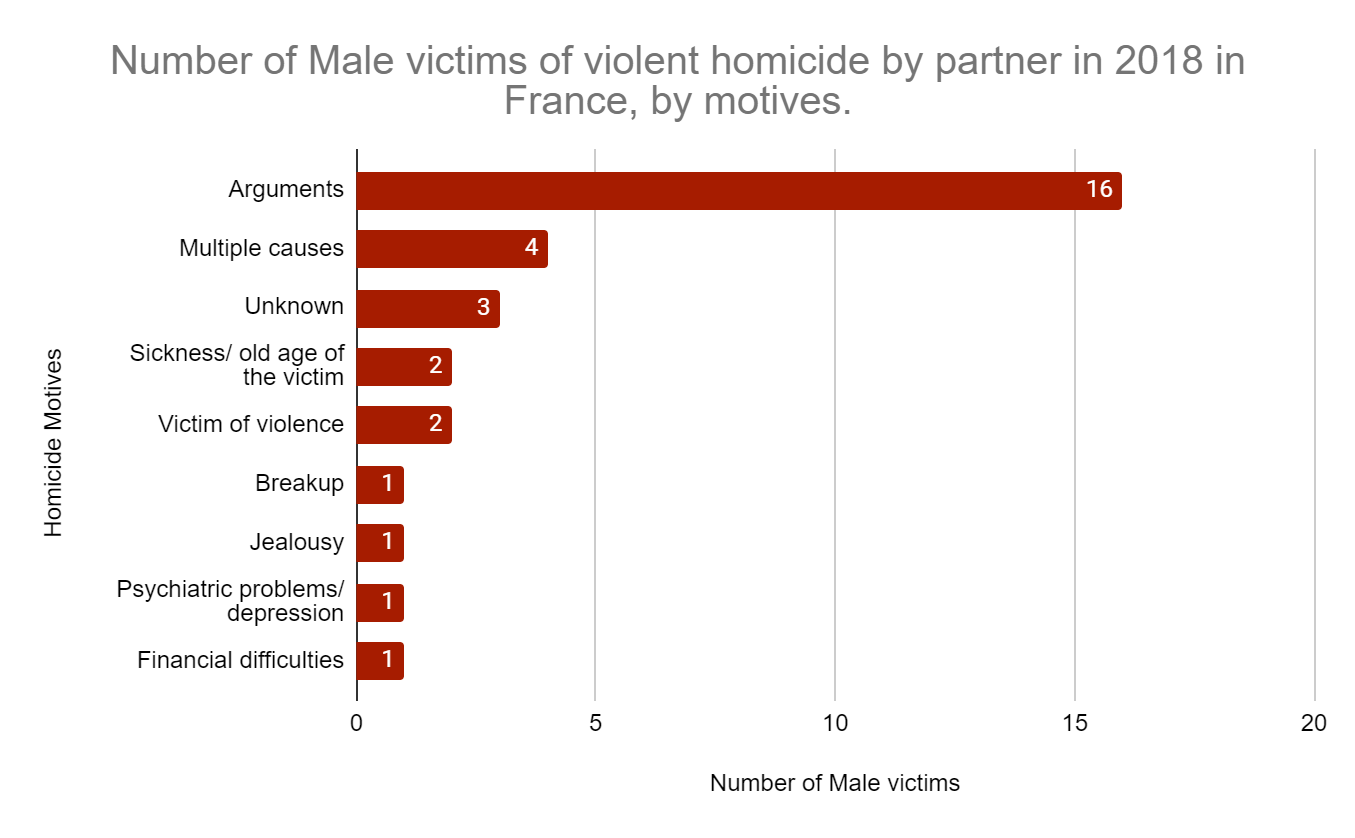 Lying about one’s sexual orientation is one of the things that are unforgivable in a relationship. It is disrespectful and evil for someone to lie about their sexual orientation and use another person as a front to please their family and conform to societal norms. It is true that many people still hold conservative views about people’s sexual orientations. These views might be oppressive and dehumanizing; however, it is not enough reason to pick someone as a front. It is selfish and disrespectful to make such a life-altering decision for another person without their consent and expect them to be cool with it. It is important to consider how lying about your sexual orientation can affect your spouse, children, and extended family before you venture into it.

Most people in many societies find cheating unforgivable in a relationship. Aside from the lack of respect a person has for their partner when they cheat, infidelity comes with other risks. When a person cheats on you, they put your life, finances, and health at risk. Imagine contracting an incurable STD’s because your partner cheated on you. Imagine being physically harassed or harmed by the person your partner is cheating with because they think you are in their way of being with your partner. A partner with no sexual discipline will make your life chaotic. Forgiving your partner even when you know they are promiscuous will not give you a peaceful or healthy marriage, nor will it make your partner stop cheating on you. Forgiving a promiscuous partner is a ticking time bomb that will ruinsyour life before it finally explodes.

When a person cheats on you often, they think you cannot walk away from the relationship. Infidelity in marriage is one of the things that are unforgivable.

Check out the percentage of people in Poland that will forgive their partner after they’ve cheated on them. Source: Statista. 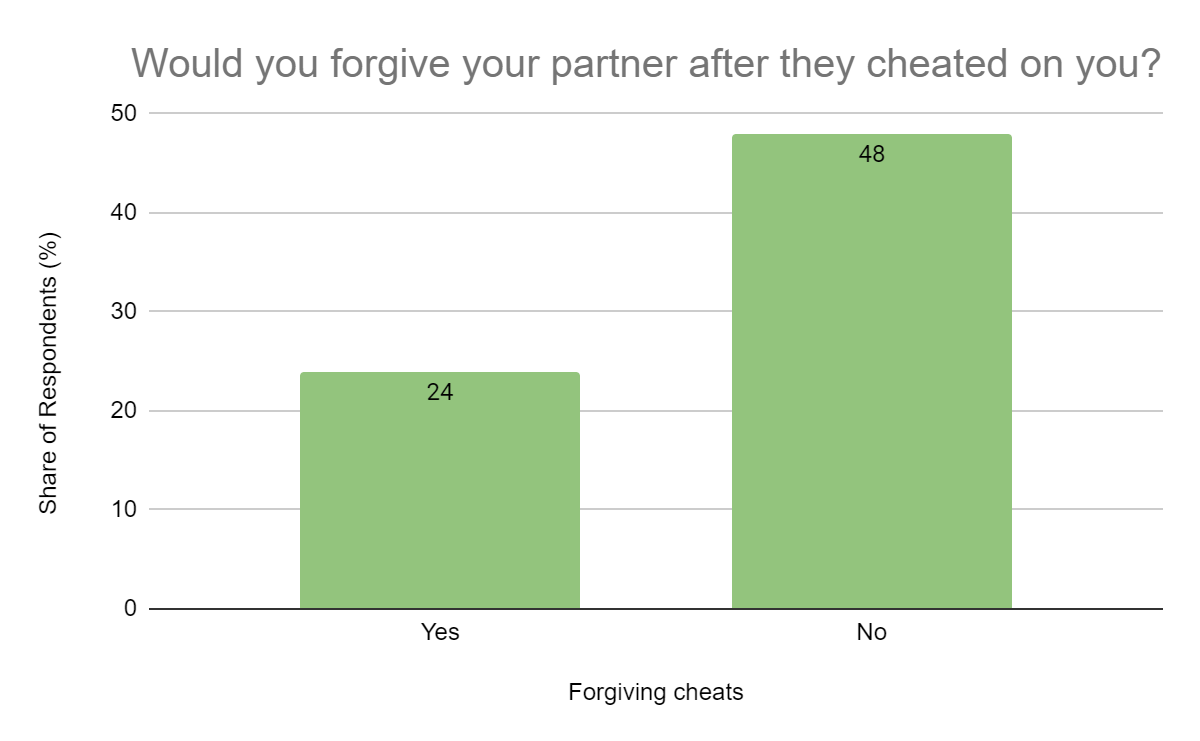 We understand that some circumstances warrant the law or a person to separate a child from their parent, especially in cases where the child’s wellbeing is at stake. However, some people have separated a parent from their child to either punish the parent or for some personal gains. Some mothers have falsely accused their baby daddies of something they did not do, just to get back at them and make sure they don’t see their children. Some men and women have used biased legal means to separate a parent from their child or children. In some societies where human trafficking is rampant, some people have sold their babies for financial gains and lied about it to their spouses, leaving the spouse traumatized.

Finding out that your partner separated you from your child unjustly is one of the things you can’t forgive in a relationship.

Being sabotaged by a partner is one of the things that are unforgivable in a relationship. How do you even begin to trust a partner that sabotaged you? Believe it or not, some people are jealous of their partners’ success and would do everything to limit it. The worst thing that can happen to you is being in a relationship with one of them. A partner who sabotages you can turn your life around without you knowing the root cause of your downfall. Some people go as far as revealing their partners’ secrets to disqualify them from a position. Some people destroy their spouse’s property to cause a delay that will cost their spouse an opportunity. Check out signs that your husband is jealous of you. Forgiving your partner for sabotaging you and choosing to remain in a relationship with them is risky.

Your partner maltreating your family should be one of the things that are unforgivable in a relationship. Some inlaws indeed act devilish, but some partners are equally as wicked. Being in a relationship with someone that abuses your parents, siblings or children should not be tolerated. If a person is nice to you but abusive to your family unprovoked, the truth is, they don’t like you, unless you don’t like your family.

A person rejecting your child is one of the things you can’t forgive in a relationship. It is wrong to give a person the impression that they can be in a relationship with you and have nothing to do with your child, especially if they are young. You and your children are a full package, and a person that loves you will not ignore one for the other.

Secondly, if a person rejects their child because of some deformity or ailment, in such a case, they should not comfortably be in a relationship with you, except you are ok with such nastiness. It is not a child’s fault that they are deformed. Life happened to them, and they have to live with their condition as much as a person has to be their parent.

We know that certain pasts or statuses can bring about rejections in a person’s life, but it is wrong for that person to lie and hide their history when it can alter another person’s life. For example, it is wrong to hide a criminal past that can potentially affect how people treat your partner. It is also wrong to hide your medical history that can affect your relationship negatively. It is criminal and unforgivable to hide that you are HIV positive to a person you claim you love. Or pretend like you don’t know that you can’t conceive when in fact, you know that you can’t. It is important to give people a chance to choose or reject you instead of making them think you are someone you are not. When you are honest in your relationship, you’ll always enjoy peace of mind.

It is true that in relationships, partners give and take from each other. However, blackmailing, extorting, and exploiting a partner for personal gain should not be tolerated in a relationship. People who blackmail, extort, and exploit their partners do not love them but instead, use them for their progress. They could make you do stuff that goes against your values to profit them. For example, if a partner should blackmail you into sleeping with someone so that they can pay a debt, they don’t love you. Forgiving your partner for blackmailing, extorting, or exploiting you is dangerous when there is no genuine change in them. They can kill you if it profits them to do so.

Some things can’t be forgiven and revealing your partner’s secret to people is one of them. A person who reveals your secrets to others does not respect you, has no self-control, and could make your life chaotic. When a person has shown you that they are not mature enough to keep certain things between you two, it is dangerous to continue to trust them.

You satisfy a woman mentally by having a rich conversation with her and being competent to lead the relationship. A lady does not want to always baby a man and make every decision for him and the relationship. She wants him to have good leadership qualities in everything he does.

Secondly, you will satisfy a woman mentally when you know the things she likes and the things that affect her daily. And you show enough concern and care towards her with the knowledge you have.

If you’ve ever said, “I can’t forgive my husband for hurting me” or “I can’t forgive my boyfriend,” we understand what you mean. Certain actions are difficult to forgive and should never be condoned in a relationship. It is hard to believe that a person who claims to love you will act without consideration for you. We’ve listed 11 of those things that are unforgivable in a relationship. And just because our list does not contain your grievance does not make your stance in the relationship invalid. 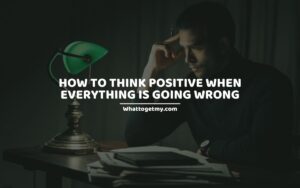 How to Think Positive when Everything Is Going Wrong: 15 Ways to Keep Faith

How to Think Positive when Everything Is Going Wrong: 15 Ways to Keep Faith WhatToGetMy Instructional Article We have all had those moments when we have thought to ourselves “everything in my life is going wrong” and we look at our lives and believe that 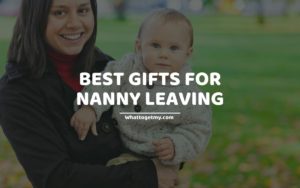 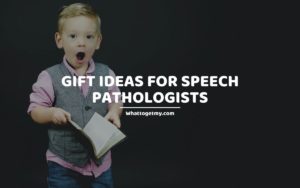 In this article, you will find Speech Language Pathology Gift Ideas for Speech Pathologists (or Speech Therapists as they were known before), including speech pathology students and speech pathology graduates. This list also includes Goodbye gifts and Christmas gifts for speech therapists and good supplies 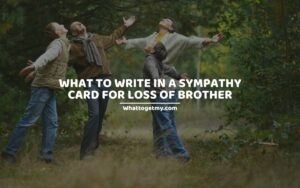 What to Write in a Sympathy Card for Loss of Brother – 8 Ways to Extend Your Condolences WhatToGetMy Instructional Article Losing a brother is a terrible affair that can leave one devastated and in need of comfort. In such times, it can be challenging 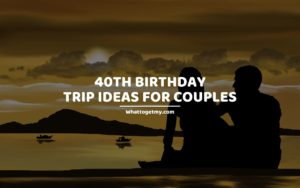 33 Exciting 40th Birthday Trip Ideas For Couples WhatToGetMy Instructional Article We offer you exciting 40th birthday travel destination ideas both for couples or specifically just to celebrate your husband or wife’s 40th birthday or if you feel like taking the whole family along. Whatever

FUN THINGS TO DO AT THE BEACH AT NIGHT 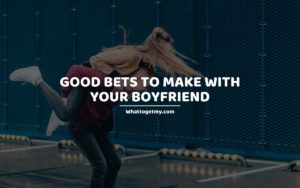 13 Good Bets to Make With Your Boyfriend

13 Good Bets to Make With Your Boyfriend WhatToGetMy Instructional Article Betting with each other in relationships is good because it promotes healthy competition among partners while increasing intimacy in the relationship. It is a way to spend time together while trying to keep things 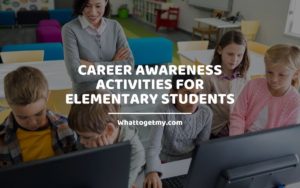 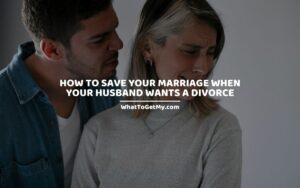 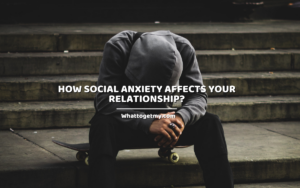